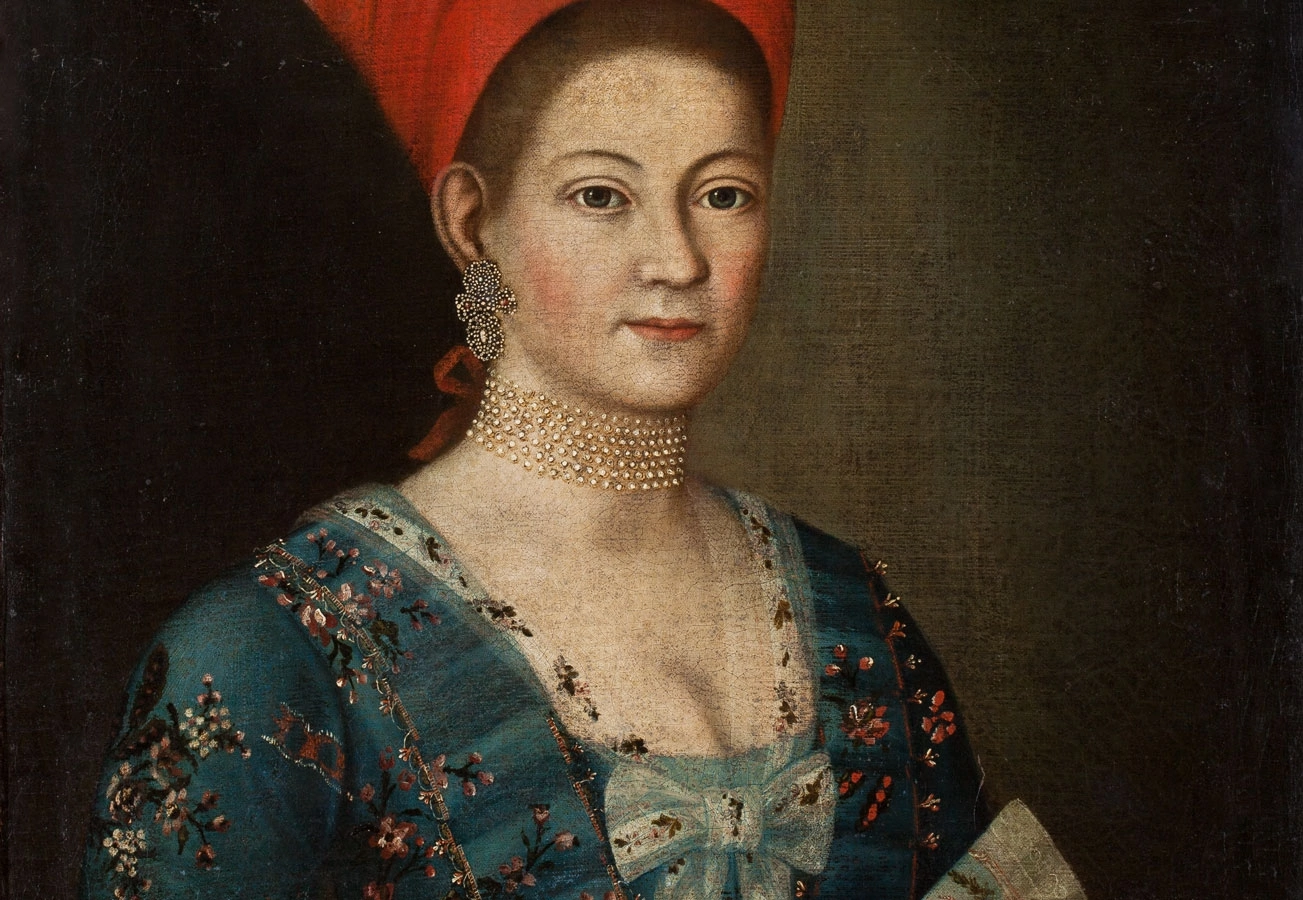 The ticket office closes 30 minutes prior to the museum closing.
Tickets

The exhibition project is dedicated to a bright phenomenon of the artistic culture of Russia — the merchant portrait. The main exhibits of the exhibition — 48 paintings from the collection of the Historical Museum — allow us to trace the development of the merchant portrait from the end of the XVIII to the beginning of the XX century. Some canvases are being exhibited for the first time.

The picturesque row will be complemented by more than two hundred monuments of the museum collection. These are coins and paper money, badges and medals, costumes and accessories, jewelry and costume jewelry that will help visitors to the exhibition to present the material world of Russian merchants, reflecting the worldview and traditions, occupations and habits of the estate, as well as determining the behavior of its representatives in society.

The exposition allows you to compare the amazing kokoshniks depicted in the portraits of merchants from Toropets, and the authentic Toropets headdress. Or, for example, a children’s costume in a portrait and a genuine children’s home-made shirt of the XIX century.

The exhibition space is built according to the chronological principle: the first hall is given to merchant portraits of the end of the XVIII – first half of the XIX century. The canvases were often created for family portrait galleries and largely preserved the features of the 17th-century parsuna, stylistically associated with icon painting.

Over time, more portraits of those merchants who adhered to both European fashion and European lifestyle appeared. Members of the Kozin family are dressed in European costumes in the portrait of the artist Kulikov. The family is depicted at the tea table. Next to the portrait is a complex of monuments associated with the tradition of merchant home tea parties: Gzhel dishes and Tula “ceremonial style” samovar of the factory of N. D. Malikov.

The second hall of the exhibition is devoted to merchant portraits of the second half of the XIX – early XX century. At this time, they almost do not differ from the nobility. Customers are increasingly turning not to unknown masters, but to the most famous artists of their era. In the hall you can see the works of V. G. Perov, V. A. Serov, K. E. Makovsky. The canvases feature the most famous entrepreneurs and patrons: A. I. Abrikosov, the Bakhrushin brothers, P. M. Ryabushinsky, etc. The Tula Museum

Association provided for this hall a portrait of the owner of the largest Tula samovar factory A. S. Batashev.

In the same hall there is a screen where you can see electronic copies of daguerreotypes and photographs. Merchants, in an effort to capture their image for memory and for the edification of descendants, did not neglect technical innovations and turned not only to painters, but also to photographers.

Others
With the participation 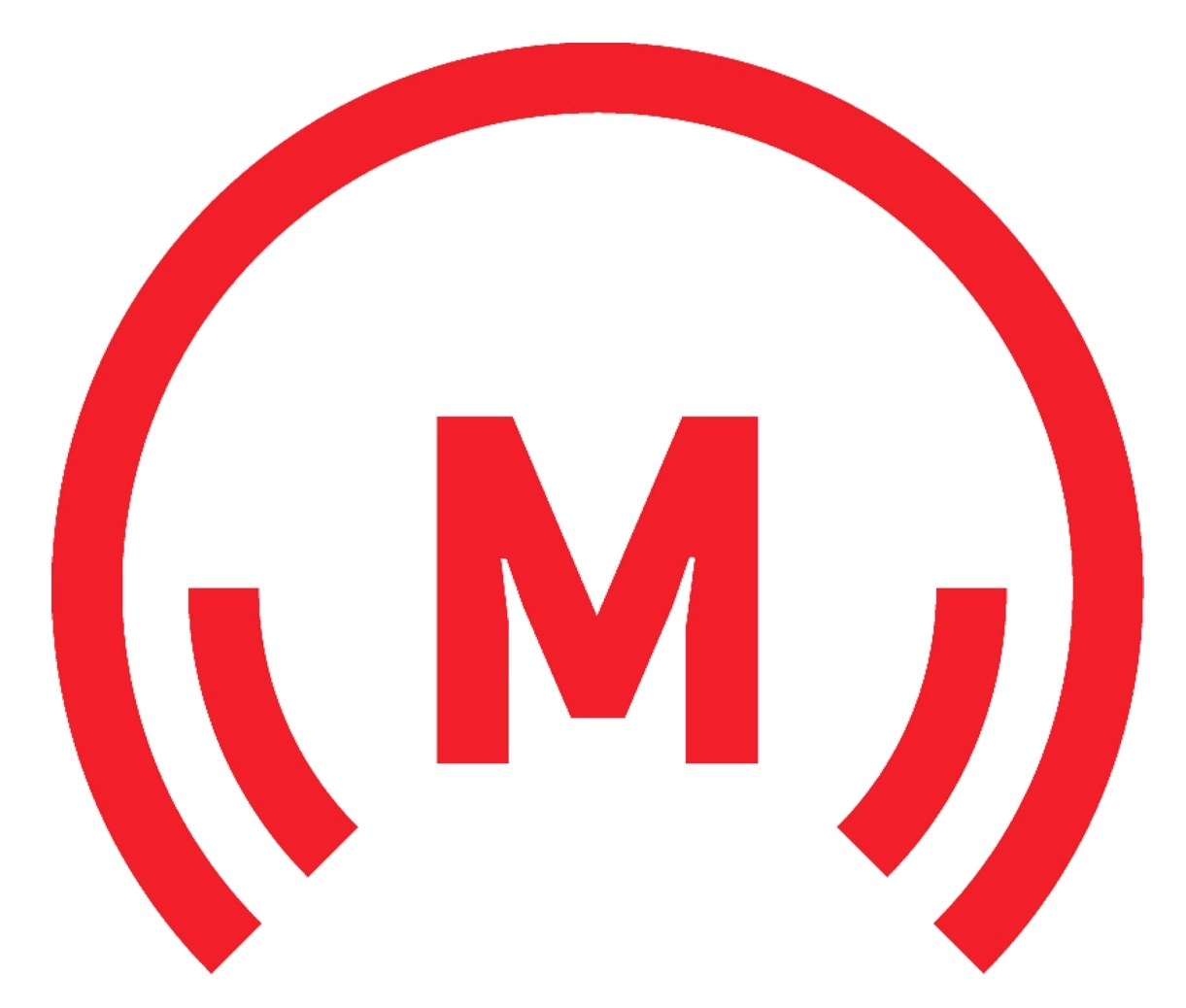 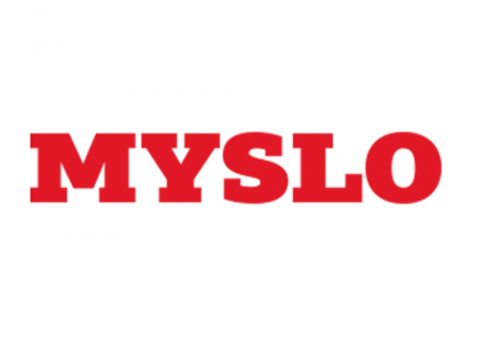 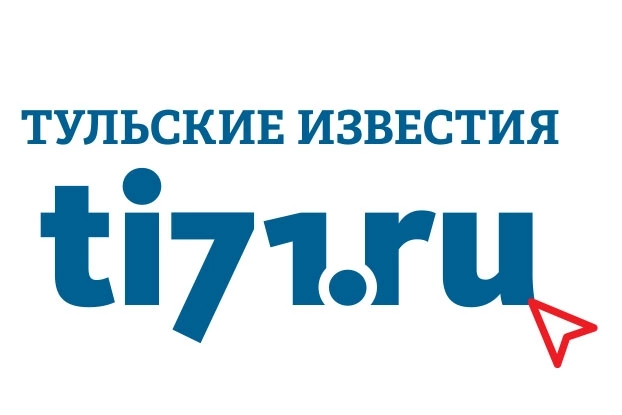 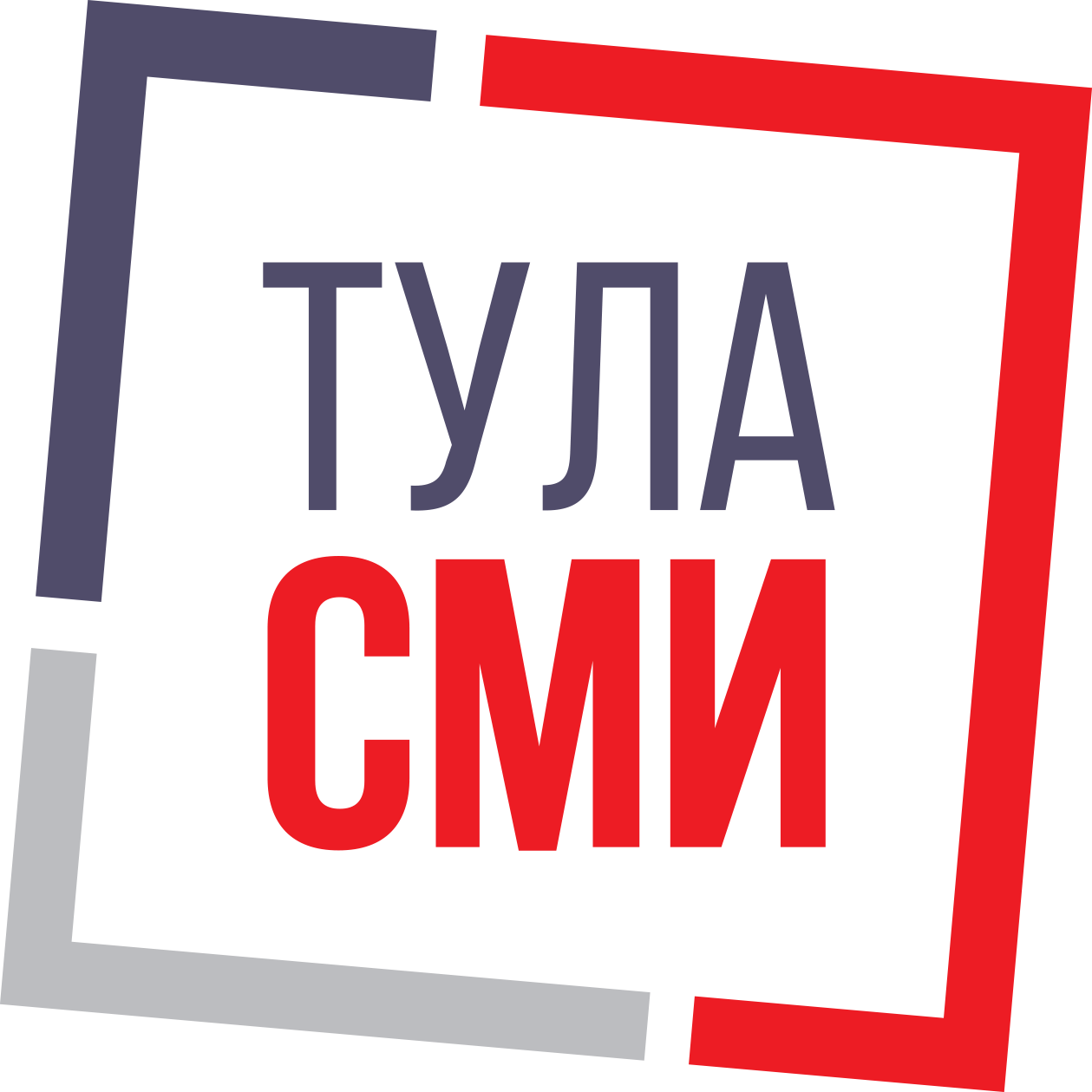 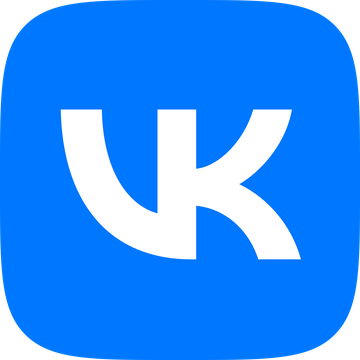 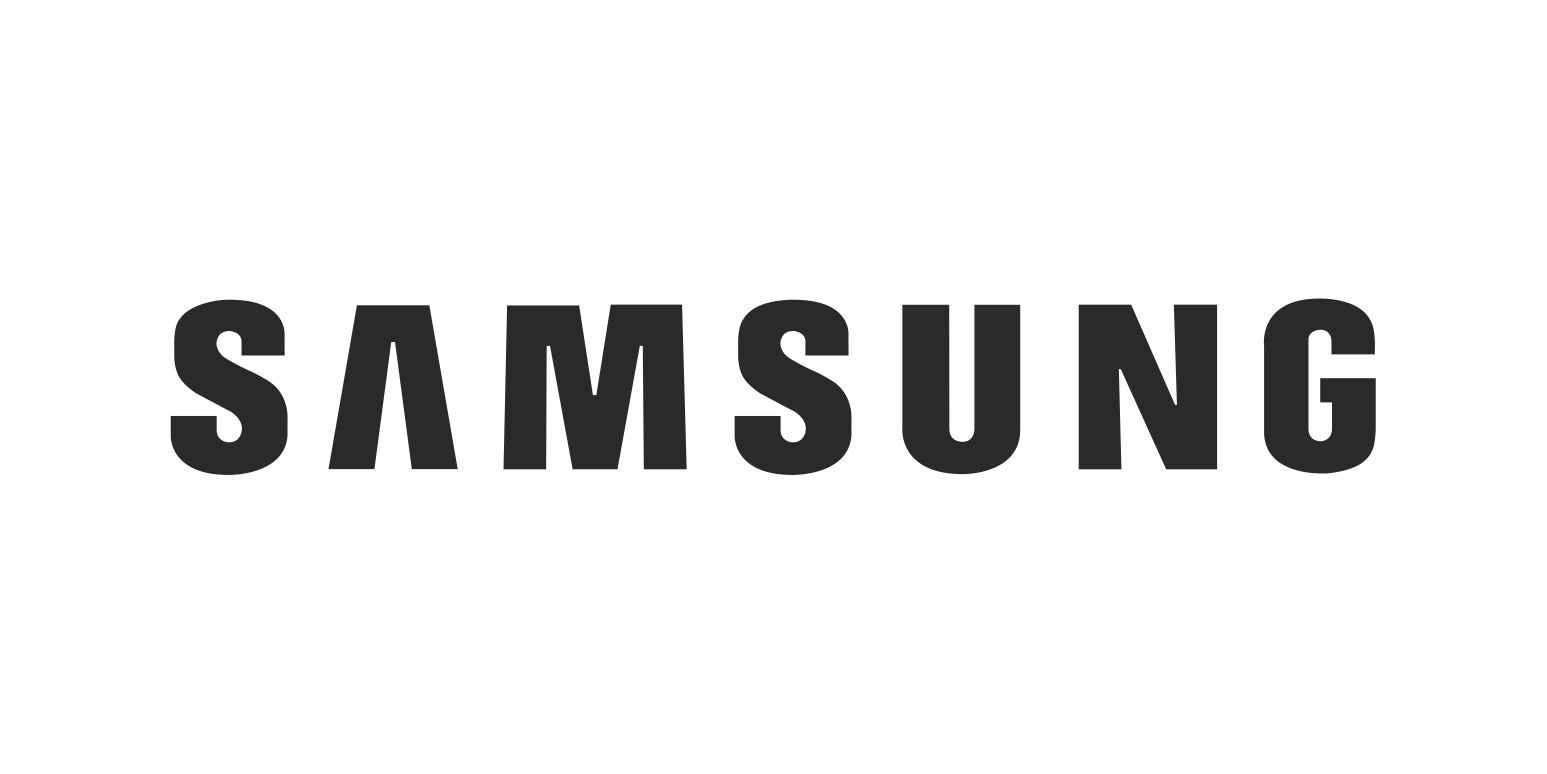