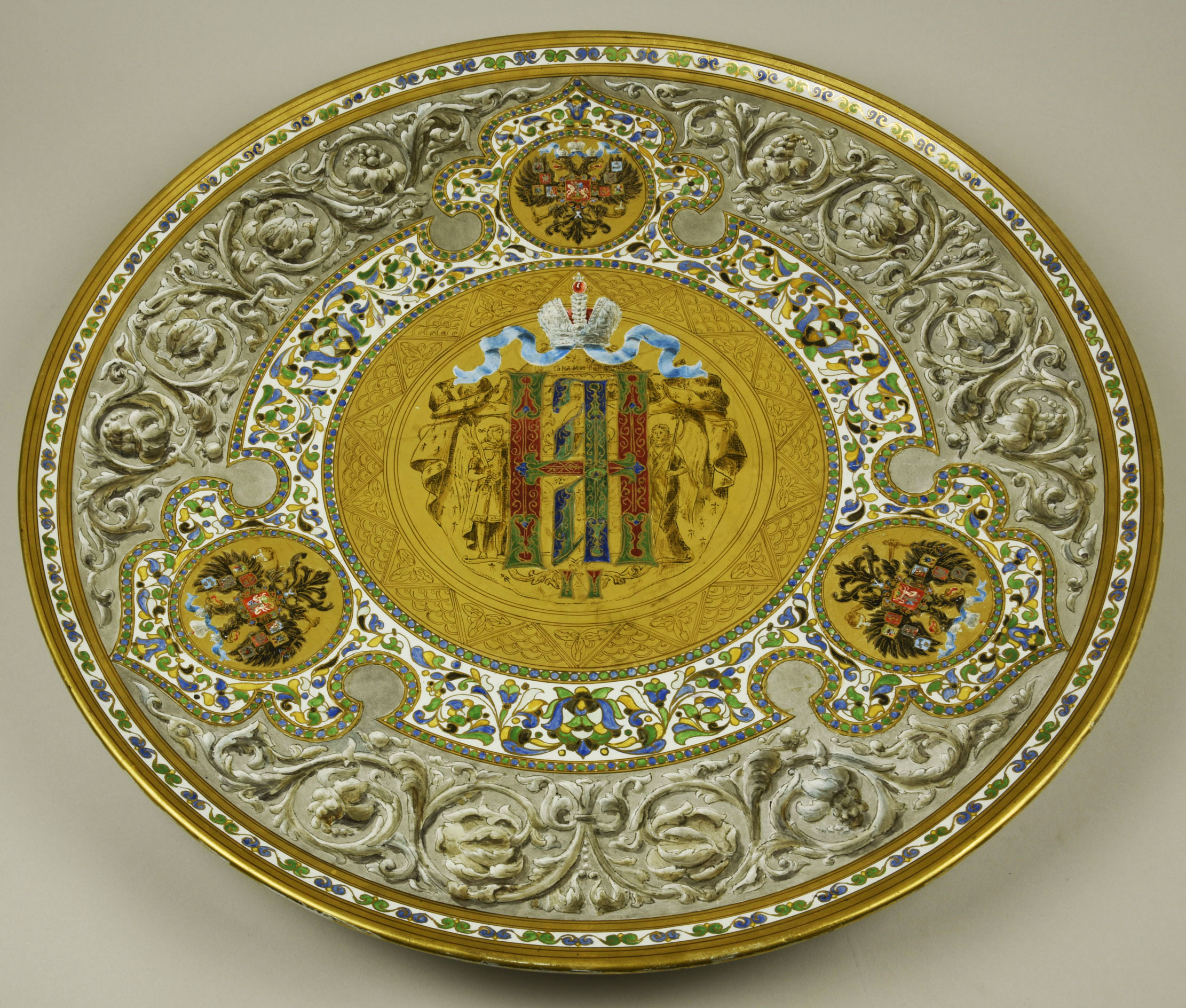 For almost a century and a half Red Square of Moscow has been adorned with a majestic building of the Historical Museum, erected in 1875-1883 to house the national treasury of Russia. One of the oldest Moscow museums owes its emergence to the grandiose All-Russian Polytechnic Exhibition. The Museum was initiated by the organizers of the Sevastopol Department of the exhibition, dedicated to the heroic defense of Sevastopol during the Crimean war, as well as to the research of ancient Сhersonesos. On February 9, 1872, Emperor Alexander II gave his “imperial permission” for the establishment of the Historical Museum in Moscow, named after Tsarevich Alexander Alexandrovich. This date is considered the day of foundation of the future State Historical Museum. The idea of creating a Museum of national history united many people – scientists, military, artists, industrialists, statesmen, members of the Royal family and ordinary citizens. The Moscow City Duma gave for the construction of the museum a plot of land on Red Square, originally planned to place its own building. In August 1875, Emperor Alexander II personally laid the foundation stone for the future Museum.

In May 1883, during the coronation celebrations, the Historical Museum was opened by Emperor Alexander III.

Large gifts came to the Museum from noble families – the Golitsyns, Uvarovs, Bobrinskys, Shcherbatovs; patrons of the arts from merchant families – the Bakhrushins, Botkins, Grachevs, etc. All of them donated their collections for the sake of a common cause that had nothing to do with personal glory or profit.

With the increase in collections, the scientific and educational significance of the Museum grew. Artists V. I. Surikov, V. A. Serov, K. F. Yuon, sculptor A.V. Shchusev, representatives of famous jewelry firms, including P. A. Ovchinnikov and K. Faberge worked with the Museum’s collections.

Currently, the collection of the Historical Museum contains about 5 million objects.

The first exhibition in the branch of the Historical Museum in Tula will demonstrate the best items of the museum’s collections: the most valuable memorial relics, masterpieces of decorative and applied art, folk costumes, archaeological monuments, weapons, painting.

Others
With the participation